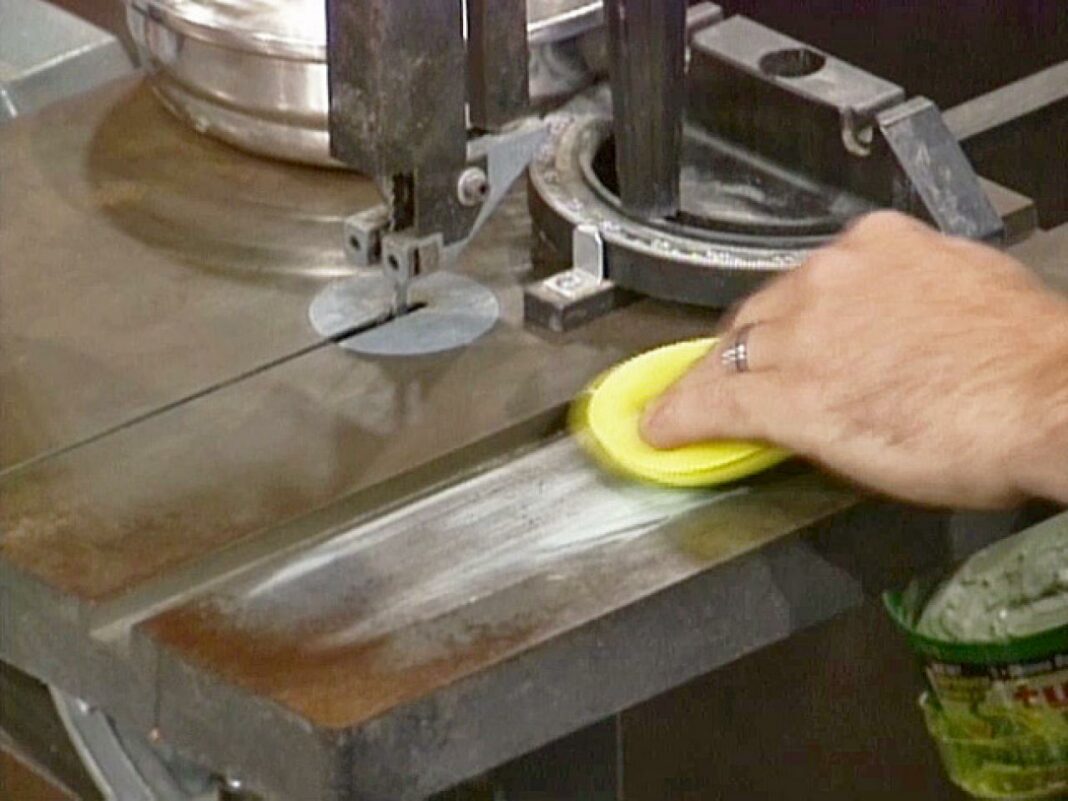 Beaverhead County, MT. For many years now, I’ve been a dedicated OWWM’er. For the uninitiated, this is “Old Woodworking Machines.” What does this mean in practice? Herewith, a description:

Stage One: You realize that you’re reaching the point, as a woodworker, where you wouldn’t be embarrassed to have your dinner guests eat at the table you just built.

Stage Two: You realize how useful (and just plain cool) it would be, if you had a table saw more like a dining table than an end table, or a large planer that was made of something more durable than plastic.

Stage Three: You research such machines and discover that you have two options: 1. You can buy modern industrial-grade equipment and have enough money left over to feed your kids once a month. 2. You can get into restoring Old Woodworking Machines, which cost relatively little, and many of which are actually better than the “industrial” grade equipment anyway.

You make the obvious choice.

Stage Four (The similarity with another terminal illness is mere coincidence): You wake up one morning and realize that what started out as a need-driven project is now a self-justifying hobby of its own. You will reach this stage when you realize that you are going to buy a three-phase shaper that can cut rail-and-stile joints in tree trunks. Your reasoning is as follows: You’ll now need to obtain three-phase power, and that will allow you to fix up the 7,000 pound drum sander you saw rotting in somebody’s back 40 acres, a year ago. You will present this plan to your spouse, with no sense of shame.

Potential marital difficulties aside, this would seem an entirely worthy pursuit. FPR contributor Joshua Pauling wrote about this back in July of 2020. You can save some vintage cast iron American machinery from undeserved oblivion and learn a lot in the process. You can then use that equipment and knowledge to save the world from more throwaway particleboard furniture it doesn’t need. And you can discover that there is a tight community of other woodworkers (and metalworkers, too) who are all doing the same thing you are doing. While an online affair, OWWM.org has spawned all kinds of in-person get-togethers, and it is a wonderful repository of helpful people who can tell you how to repour the Babbit bearings on your 1905 Crescent band saw. The community has its share of local color, in the form of a published list of all the useful in-lingo. In short, it is a great community that maximizes the benefits of the internet—if two heads are better than one, 500 heads are even better—while minimizing the problems created by the fundamentally impersonal internet format.

Recently, however, “cancel culture” came to OWWM. Certain subjects (sex, politics, religion) have always been banned, even on the off-topic discussion board. For years the site has functioned quite well under those carefully enforced restrictions. Our main moderator, who does yeoman’s work for no compensation whatsoever, recently posted a notice that that we would allow no more “divisive” topics. The proximate cause for this notice, appears to have been a “Rest in Peace” post for Justice Ruth Bader Ginsberg. I am not a site moderator, so I’ve no idea what contributions to that thread may have gotten the axe. However, more recently, someone posted an RIP for Rush Limbaugh, which, out of a sense of fairness, the moderators allowed to go forward. Apparently, the results were such that the head moderator decided to post a “No more divisive topics” mandate, which he then left open. Things pretty much went south from there.

What was fascinating, in hindsight, was how quickly the boundaries got drawn regarding what Reasonable People could disagree about. A moderator opined that he’d let the Ruth Ginsberg topic go forward because he figured that Supreme Court Justices were above politics and that Ginsberg’s legacy was particularly laudable for her long track record of “championing the marginalized and ignored.” My first thought was: “Well, clearly 60-odd million aborted babies are neither a ‘political’ issue, nor do they count in the ‘marginalized and ignored’ category.” I said none of this at the time, however, having no wish to ratchet up the tension in the discussion. Later, though, a moderator raised the stakes by arguing that Rush Limbaugh’s central legacy was to promote “racism” and “bigotry” (among other things), and that he was mistaken in letting the Limbaugh RIP topic go ahead since ignoring such things amounts to a tacit endorsement of them.

And with that the cancellation began. Not only did the moderator signal that anyone who found some redeeming qualities in Limbaugh’s radio show was to be rejected as guilty of the most unforgivable sins in our current syllabus of errors, but also any number of Limbaugh fans signaled their intention to likewise “cancel” the moderator and the whole forum with equally loaded rhetoric. We will now be deprived of their insights on the topics for which the forum was founded.

Filling the vacuum left by Mercy’s unceremonious exit is a kind of Puritanism of the type that the estimable John McWhorter has been writing about for some time now. This disappearance of mercy leads me to my conclusion as to the meaning of this little parable for the kinds of things Front Porch Republic was founded to promote. On the one hand, I fully laud FPR’s goal of promoting the virtue of neighborliness. I’ve tried to practice it in my own life and I said as much, in my contribution to the OWWM thread I’ve discussed here. However, I’m increasingly worried that a Tribalism to match our Puritanism may be unavoidable, even for those of us who would wish it otherwise and have actively opposed it.

There is little neighborly ground left when identities coalesce into Borgs of invincible rhetoric that allow us to avoid getting to know our neighbors, in all their complexity, by a priori consigning them to labor-saving prepackaged categories. Our mothers told us, “If you can’t say anything nice, don’t say anything.” And so I worry that our disagreements have reached a point where a kind of selective silence must rule the day. When “your” tribe and “my” tribe have our annual rendezvous, maybe we’ll just have to limit ourselves to using hand signals, our respective dialects having evolved into functionally separate languages. Perhaps this type of intentional silence is the lesser of two evils, and if so, I guess I’ll take it, given the alternatives.

Does selective silence prevent me from learning how to repour my Babbit bearings? Nope. But now I know that many of my “neighbors” would probably cancel me without hearing me out, if we talked over the real or virtual fence. I used to own a t-shirt that jokingly read, “stereotypes are a real time-saver.” We now appear to have moved from stereotyping others to willingly stereotyping ourselves and interacting accordingly. That sour taste of Huxley-ian shallowness will be tough to expunge in this new ecology of artificial silence made all the worse for its being self-imposed. OWWM has an annual gathering out in Illinois, and I’ve wanted for years to make the trip. When I do, I will try to erase this little brouhaha from my memory, and I hope others do the same. Our disagreements are about real things, but people are real too. I hope I am able to get to know many of the people I’ve “known” virtually for years, including those with whom I now know I have deep and abiding disagreements.

Florida Man Turns Out to be a Good Neighbor