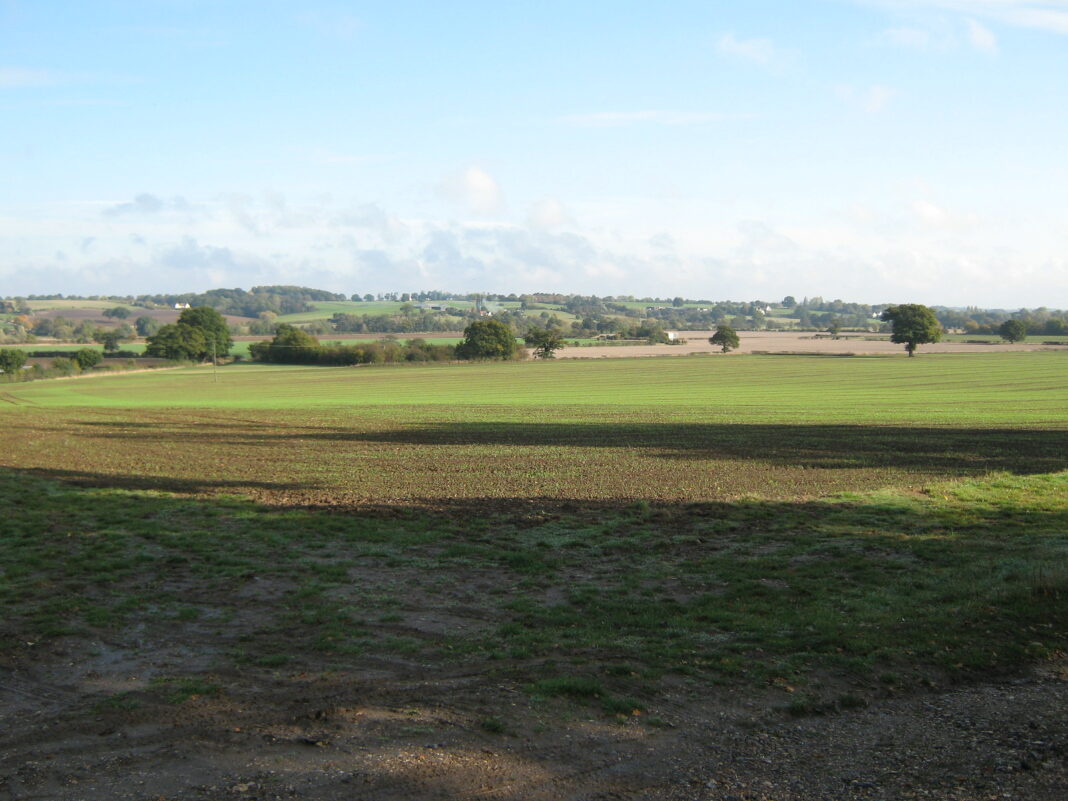 Moon Township, PA. Sometime in the late 1990s I bought a copy of English rural writer Ronald Blythe’s Word From Wormingford from the late lamented Common Reader catalog. For roughly the next ten years, it sat untouched on several different shelves, having survived five moves, but was never looked at or read. Finally, about a dozen years ago, I retrieved it, thinking that it might be a book by someone along the lines of an English Wendell Berry. I was both right and wrong.

Ronald Blythe turned 99 on November 6. Born in 1922, he published his first book in 1960 and upwards of 30 more in the following six decades. His books include fiction, literary criticism, biography, and nature and travel writing, but he is best known for his 1969 book Akenfield: Portrait of an English Village. This book, a partially fictionalized account of life in a Suffolk village between the 1880s and the 1960s, was based on Blythe’s own conversations with residents of the village where he lived. While very much a different type of book than Wendell Berry’s The Unsettling of America, Akenfield came to serve as a similar wake-up call to England about rural matters as Berry’s later book did for the U.S., even though by Blythe’s own admission he did not intend it as such. He is quoted as saying that at the time he was not aware that what he was documenting was “the last days of the old traditional rural life in Britain.”

While Akenfield is Blythe’s best-known work and the one that put him on the literary map, it’s not really typical of his writing in general. In the 90s he began writing the column “Word From Wormingford” for the Church Times in England, and many of these columns were subsequently collected and released in book form, a series running to ten volumes. In Akenfield Blythe was presenting the voices of others, those in his community whose conversations he had written down and then presented in a semi-fictionalized form. But in most of his other work, including the Wormingford books, you get Blythe’s own voice—quietly erudite, tranquil, charitable.

What makes Blythe a joy to read is this rare combination of literary erudition, keen observation of both men and nature, and a reserved, peaceful piety. When you read one of his pieces, you are equally likely to come away with a desire to learn more about some unknown English saint, an obscure wildflower, or a forgotten poet or novelist. What is immediately apparent and most appealing about his work is his obvious care for everything he writes about—literature, nature, the cycle of the Church Year, and his particular place in rural England. His writing simply exudes charity, in the original and best meaning of that word.

Since the Wormingford books take the form of diary or journal entries they give Blythe the opportunity to muse on and write about on all manner of things that he observes or experiences in both his day-to-day life and in his duties as a lay reader in the Church of England.

Two examples, chosen somewhat at random, from Word From Wormingford, the first installment in that series:

During a nighttime Lenten walk…

A Quaker friend apprenticed to horse farming in the thirties remembers his master getting up at two o’clock sharp every morning to reassure his beasts. A word here, a pat there. And I can recall the stockmen’s lanterns as they made their rounds. ‘Fareyouwell, then.’ Max the cat will accompany me on these strolls when he feels like it, now and then shinning up a tree to show off. On a light dark night I can just make out a Norman church whose windows, wrote Adrian Bell, ‘are no more than dream holes, the walls so thick that the light has the effect of being poured in through a funnel’. Well, that is how they liked it, our ancestors, a bright Saviour in a richly gloomy cave.

A second, regarding the autumn equinox…

St. Matthew’s collect contains a favourite finger-wagging word—‘inordinate.’ It is getting at the apostle’s past as a taxman. Not for us covetous desires and inordinate love of riches. Nor for us inordinate affection, although quite how one is to keep this within bounds I have failed to understand. Some friends, the cat, some books, this landscape familiar to me since boyhood, are all in receipt of my inordinate affection and the cat would not be pleased with anything less. But if I am not covetous, it is because I have all I need. So no virtue in this. The epistle is far from equinoctial. No equality of light and night there. Light reigns. The autumn days are days to savour. There is a sweet rot in the air. Grey squirrels are allowed to do what we must not do, lay up treasure in the earth.

All of Blythe’s Wormingford writing has this quality, and what I’ve read of his literary criticism and biographical writing carries it as well. In this mode he’s like C.S. Lewis in some ways; there are similar sensibilities, but in Blythe they seem warmer, more cordial perhaps, and less “cerebral.” He’s a very peaceable writer, and he makes a wonderful companion at those times when you want to slow down and simply enjoy something for its own sake, even though with Blythe you will undoubtedly gain some knowledge in the process.

In terms of writing on literary matters, I recommend Characters and Their Landscapes (also known as From the Headlands), which is an essay collection dealing with aspects of character and place in English fiction, and Divine Landscapes, a “pilgrimage in words and pictures” through places having connections to various stalwarts of English religious writing, both poets and prose writers. But really the best place to start with Blythe is either Akenfield or Wormingford.

One other book Blythe is well-known for is The View in Winter: Reflections on Old Age, a book containing “perceptions of ageing gleaned from the aged themselves.” He wrote the book when he was in his late 50s, but now as he embarks on his 100th year, I’m sure he has many of his own insights to add.

Happy 99th birthday, Ronald Blythe, and thank you for 60 years of wonderful words.

This piece is a revised version of one that originally appeared in Light on Dark Water.