Front Porch Republic
Home Articles The Stump Should We Begin To Reconnect? 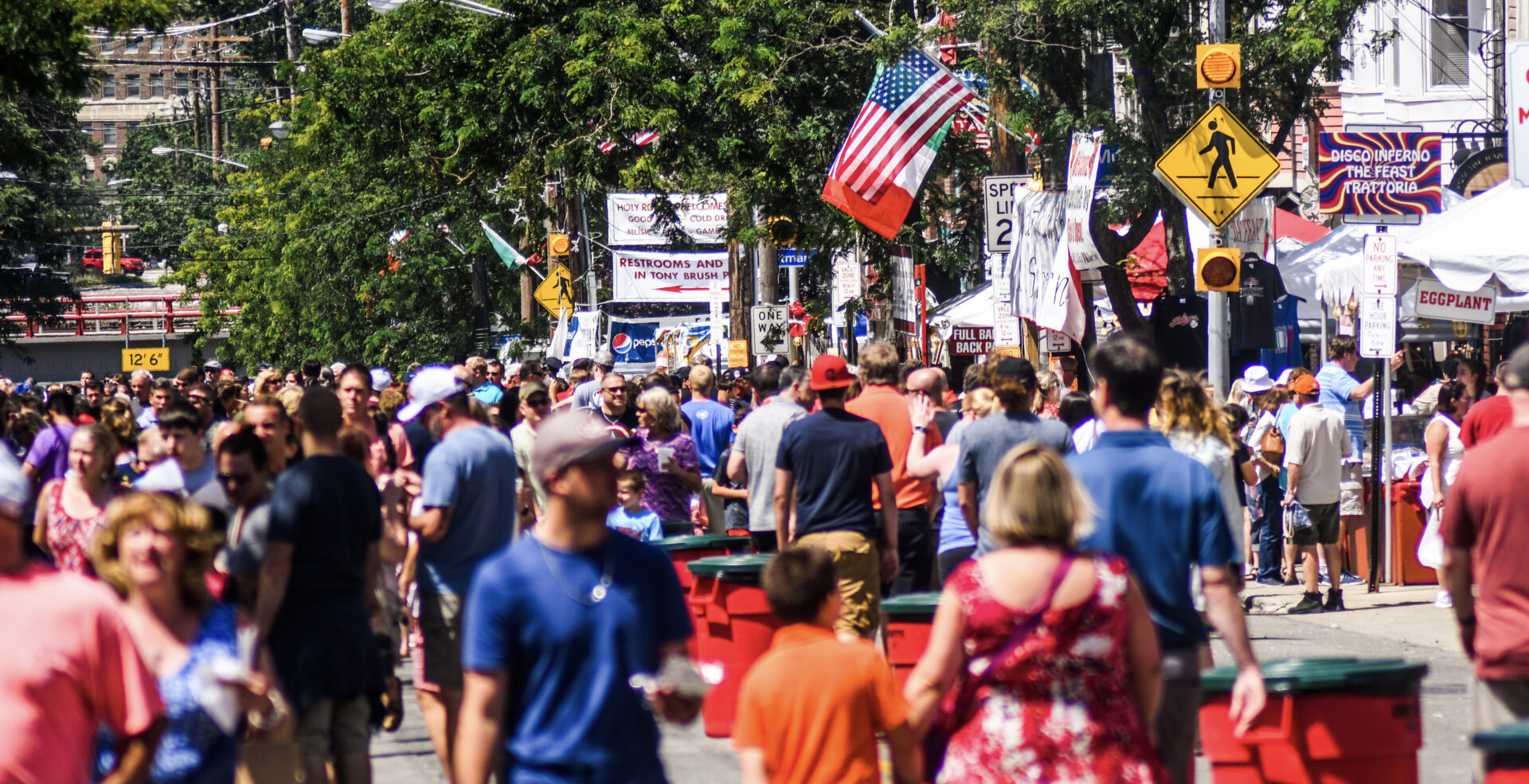 Houston, TX. Now that we have passed the one-year anniversary of the COVID-19 pandemic, and with the continuing rollout of the vaccines, we must consider how we can begin to rebuild the normal social functioning of our communities.

In a real way, it is necessary to consider what evidence we can rely upon to help us move towards this goal.

Perhaps the most meaningful and recent body of evidence to look at is the statistically significant decline in positive cases and hospitalizations for COVID. Positive cases have declined almost 80 percent since the beginning of January. As Dr. Marty Makary of the John Hopkins School of Medicine has recently argued, this fact cannot simply be explained by vaccinations, nor any other non-pharmaceutical intervention such as universal masking or social distancing. What seems to be a more likely explanation is that vastly larger numbers of people have been infected with SARS-CoV-2 than the reported cases actually signify.

The prevalence of antibodies in the broader population has to be a fundamental element of this conversation. When we consider the natural immunity from other coronaviruses such as MERS and SARS, evidence seems to suggest that the antibodies for these last about one to three years. While there is still a level of uncertainty regarding the strength of the antibodies, there is growing evidence suggesting that the antibodies for SARS-CoV-2 are likely to be just as long-lasting, if not longer. According to Dr. Makary, neutralizing antibodies for the 1918 Spanish Flu were detected in people almost 90 years later.

When we combine these facts with the increasing numbers of people being vaccinated, it appears reasonable to argue that herd immunity (combining natural and artificial) is not far off.

Unfortunately, the conversation surrounding the topics just mentioned is—and will likely continue to be—increasingly difficult. While the arguments given above are necessary to offer, it increasingly seems that their impact will be too small. In other words, putting forth intellectual principles at this point in the pandemic will offer little chance to persuade. Again, this is not because the arguments rest upon a shaky foundation. 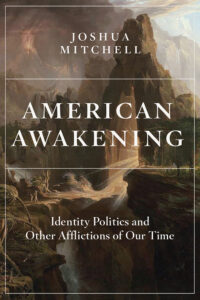 Instead, the reason is much more subtle, yet just as powerful: life under the “normative” conditions of unending mitigation measures has fostered a particular worldview. For the most part, this is unintentional and not entirely within our control. And yet, the context of living within an ecosystem of universal masking, social distancing, lockdowns, and business closures means that we have become conditioned to live in a new way. In his most recent book, Joshua Mitchell succinctly summarizes this new psychological context:

for the very first time in human history, we actually believe we can keep death at bay … Armed with the informational bits that global testing and monitoring will provide, the global managers will be able to develop and coordinate a plan to vaccinate the whole world. Until they develop a vaccine, citizens should stay indoors, get their work done with the computer operating systems provided by Microsoft, Apple, and Google … order their quarantine supplies online from Amazon; meet their friends on Facebook; have work meetings using Zoom or its equivalent … Citizens are not, after all, competent enough to exercise prudential judgment about how to care for themselves, their families, or their neighbors. They must leave that to the global managers … every day citizens will surely die if they dare attempt to figure things out by themselves or together with those around them (236-7).

Offering arguments for returning to a normal social life appear to be relatively impotent against such a psychic juggernaut. In the broader conversation about COVID, we appear to have lost the capacity to identify the end game. And with no telos on the horizon, one that is rooted in a humane anthropology, the restrictions, mitigations and pharmaceutical interventions gradually phase into a ritual aimed merely at keeping us safe and alive.

In response to this existential condition, we must be able to foster, and rebuild, ecosystems that are no longer based upon fear and false narratives. The atomization of modern democratic life has given rise to despairing experiences of loneliness and a malaise about the meaning of life.

Add the past year on to this already disturbing trend, and such destructive realities have only been further exacerbated. The need for human sociality is not a deficiency, nor is it something that we can just put on hold for an indefinite amount of time. If it is true that human beings cannot flourish without the experience of being embedded in actual, living communities, then we should be willing to begin to reconnect. The uniquely human realities of love and friendship are signs of the abundance and goodness of human life. Their profound depth and transformational power can never be fully experienced behind the barriers of a screen, mask, or arbitrarily-selected physical distance.

In Democracy in America, Alexis de Tocqueville warned that the greatest threat of the democratic age would not be some political movement. Rather, loneliness would be the perennial temptation. For we may become willing to remain stuck in the solitude of our own hearts, unable and even unwilling to escape. In an analogous way, let us begin to phase out the restrictions of the COVID-era. The decline of cases and hospitalizations, along with the vaccine distributions, should inspire a renewed sense of urgency to return to the face-to-face neighborliness we once took for granted. If we cannot do this, the long-term damage may move us to forget that the great adventure of being human is not reducible to temporal safety.

Photo credit: Feast of the Assumption in Little Italy, Cleveland. 2017.

The Little Way of Raymond Chandler